Nikolay Storonsky, the CEO of Revolut, the UK’s most valuable fintech, was born and raised near Moscow — to a Ukrainian father.

“The idea of a war between Russia and Ukraine is not just horrifying, it is almost impossible to believe,” he said in a recent interview. His Revolut co-founder, Vlad Yatsenko, is also Ukrainian.

Revolut is a financial app that provides users with all the tools they need to manage, invest, and protect their money. The goal is to become the Amazon of finance. In just eight years, it has onboarded over 20 million customers and 500,000 businesses in 36 countries. It provides support in 30 currencies to 200 countries and regions. “Our mission is to unlock a borderless economy, for everyone,” Storonsky says. 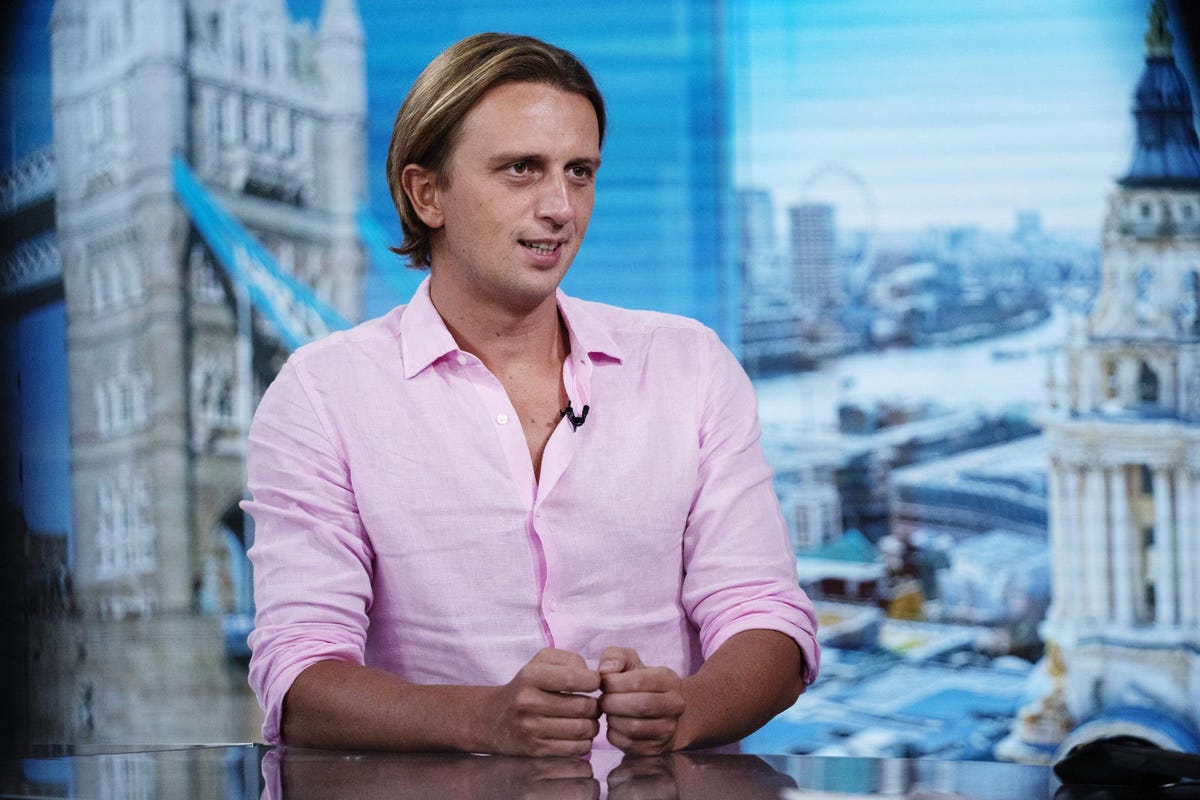 He began working on the start-up in 2014, when he was just 29. He and Yatsenko officially launched Revolut in 2017. During this period, they burned the midnight oil at the Level39 fintech incubator at London’s Canary Wharf.

Personal frustrations highlighted a market opportunity. Whenever Storonsky travelled overseas, the high fees of credit card use — often, they were hidden in inflated exchange rates — appalled him. After seven years working in the City as a derivatives trader, he knew there must be a way to provide consumers foreign exchange at the market rate.

“The whole idea was that we provide the product for free, then we cross-sell other services. So we just needed to have large customer numbers.”

Working as a trader at Lehman Brothers and Credit Suisse, Storonsky also how to work hard: routinely from 8am to 10pm.

“I can’t see how work-life balance will help you build a start-up,” he admits. “Either you are all-in and you’re focused, and you spend time on it, or you have little chance to survive.”

He instilled this work ethic into the early culture of Revolut — and it has paid off. But as the company grew from 20 to over 5,000 people, Revolut failed to transition into something more sustainable. And in 2019, Wired magazine released a tell-all article with quotes from a few bitter ex-employees. It was a wake-up moment. “I think we made almost all the mistakes that are possible, and we learned from them.”

These days, Revolut looks more like a leading fintech company than a pressure-cooker start-up. “We offer more global products which local banks are just not able to compete with.”

And it continues to grow, while competitors such as Klarna and Monzo have stumbled. Some, like Bó (backed by the Royal Bank of Scotland), have disappeared. Revolut has weathered recent storms by expanding its offerings. While companies like Wise have largely stuck to their initial services, Revolut has expanded beyond foreign exchange into brokerage, short-lending, and even crypto.

Nikolay Storonsky now has traditional banks in his sights. While Revolut is still waiting for a UK banking licence, it has licences for Ireland and the EU, as well as an Australian credit license.

The ambition and competitiveness have always been there. Storonsky boxed in his youth, and later took up swimming; he became the state champion. Both sports require discipline, and he also applied himself to his studies. Before finishing his Master’s in Physics, he began another in Economics and Finance — which eventually brought him to London.

At 38, he is the CEO of Revolut, a $33bn company. A year ago, the company raised $800m in Series E funding from big hitters SoftBank Vision Fund and Tiger Global Management. An IPO could be next. Nikolay told Bloomberg that he wanted a few billion dollars in annual revenue before considering that, but industry insiders point to Revolut’s recent attempts to hire an investment relations manager — a common precursor to an IPO.

Whatever the shape of its near-term trajectory, knowing Nikolay Storonsky, it is bound to be upwards and onwards.